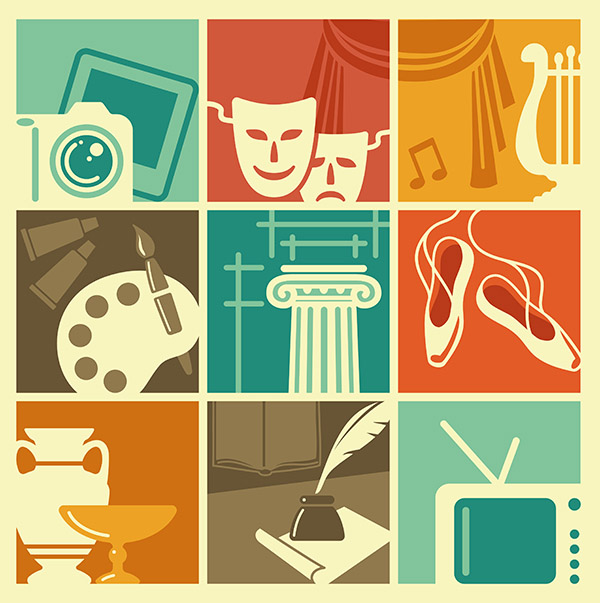 Recently, Youtube had been suggesting a video how American news used to be less biased, made by Youtuber Ryan Chapman.

Inexplicably, I was hesitant to click despite my interest in such topic; for some reasons, I had a bad feeling about the video. But, after a few days, I set aside my judgement and clicked.

He elaborated on how olden days American journalists tried their best to be unbiased by avoiding emotionally-charged language and speaking tone. He also acknowledged that, while the practice was almost universally upheld, there were rare exceptions.

At a glance, it sounds like a flawless content. He methodically and neutrally explained the situation while also acknowledging the nuances. But, it becomes infuriating when his conclusion is that neutral presentation is the only thing it takes to be unbiased.

Yes, restraining our presentation style does encourage us taking heed of our own beliefs. But, before we make the reports, we still have to choose which stories to cover and which angles to use. In case you don’t notice, this process is even more prone to human biases.

Correct me if I am wrong. But, there is no formula for choosing the stories and the angles; we have to be reliant on our own judgements. And we know damn well that even the most intelligent and well-intentioned individuals can still have a lapse in judgements.

He also claims that neutral presentation means the audience won’t know what your and/or your bosses’ stances are. It is true…. to an extent. If they only observe your reports individually, no one would be able to guess. But, if they start compiling your works side by side, observant people would start noticing what kind of stories and angles you prefer to cover; the patterns would emerge.

For the sake of the argument, let’s assume there is an Indonesia-based international news outlet, filled with Indonesian-Muslim journalists, owned by an Indonesian-Muslim (I am one myself, for your information). Now, imagine it extensively covers many cases of bigotry – especially anti-Muslim one – which occur in western countries. They interview only the victims, never interview the anti-bigotry white Christian westerners

Meanwhile, it barely reports cases of Islamic extremism and racism in Indonesia. When it does, it only reports ones that attract international attention and, instead of interviewing the victims, it interviews the anti-bigotry Indonesian Muslims of indigenous lineage.

No matter how neutral the journalists’ language and speaking tone are, it is still obvious what kind of biases they and/or their bosses possess. They want to portray the west as a hotbed of bigotry, where virtually every white Christian is hateful, neo-nazi-wannabe. They want to portray Indonesia as a place where bigotry is nothing but a handful of isolated incidents which we shouldn’t be obsessed about.

How can you truly understand the “artefacts” when you take things at face value and refuse to read between the lines?

I studied media and communication for my BA. I took a variety of courses. Apart from the theories, I also learned practical skills, like the basics of PR, marketing, advertising, press release writing and, of course, journalism.

Those practical skills teach me how to broadcast self-serving messages without lying through my teeth; all I need is to find the right angles and be meticulous or creative with my “language”. Even though it was far less explicit with journalism, it is also up to my judgment to determine which details to omit and which angles to use.

In essence, the practical skills corroborate the theories.

I have yet to watch his other videos. But, I am disappointed that he bungles potentially good content with skin-deep analysis.

Oh, and he forgets one thing: people have abused the term “neutrality”.

Some people – like him and I – champion neutral presentation because we want the integrity of fact-reporting institution to stay intact. Others champion it because they don’t like being challenged; they love neutrality because they want their beliefs to be seen as valid as any other, regardless of how factually-incorrect, unreasonable or hateful they are. .

From what I observe, Chapman does not attract that kind of audience, thankfully. But, I still think their existence is worth mentioning.