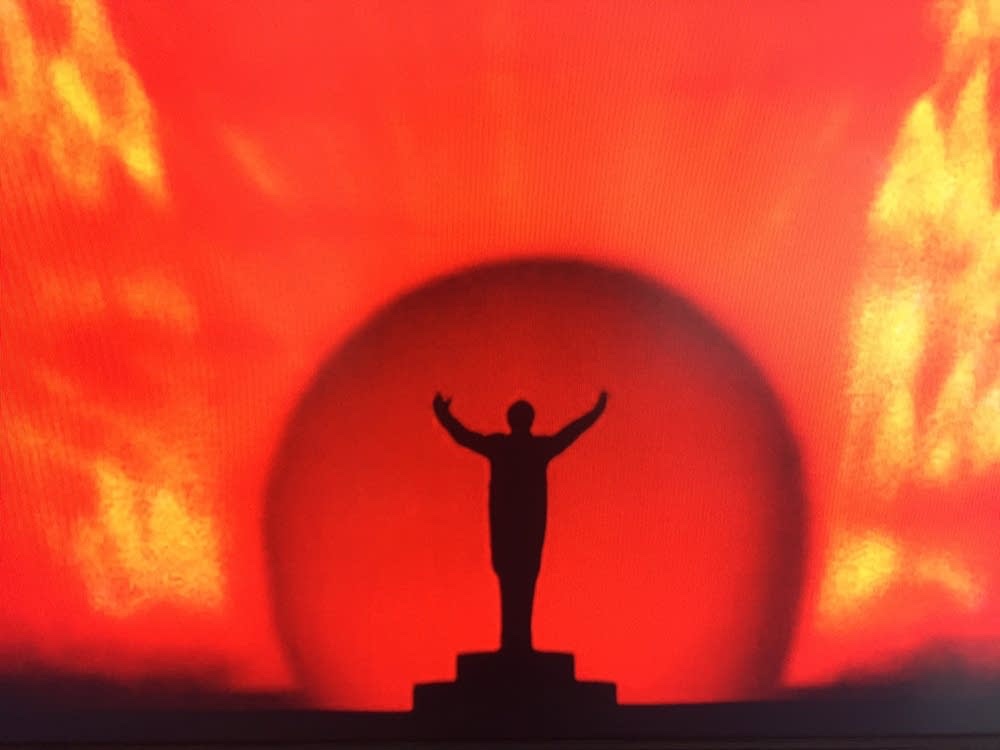 Obviously, this requires complex answers. But, if I have to answer it simplistically, I would say civilisation requires good education and discipline.

Maybe it is just me. But, I doubt one can build great things by being disorganised airheads. I mean, it makes perfect sense. I state the obvious because it seems some people have other thoughts about this.

In the west, there are people with strong far-right inclinations who genuinely believe patriarchy, racial and cultural homogeneity, Christianity, cisheteronormativity and machismo built ancient civilisations.

In the Muslim world, there are people who credited Islamic theocracy and highly devoted populace for the Islamic Golden Age. While I encounter them way less, it is hard to ignore them.

If I try hard enough, I am sure I would find even more absurd shits people claim as civilisation builders.

Just for the sake of argument, let’s pretend their notions about ancient societies are accurate (very likely not)*. It still does not make any sense.

Those ancient western civilisations might by misogynistic, homogenous and devotedly Christian. But then, the same things can be said about the least developed parts of the western world.

Take America, for example. Admittedly, the blue states and cities are far from perfect; they certainly have their share of problems. But, you cannot expect me to believe their red counterparts are doing any better.

That’s the same with other western countries. London, Berlin, Paris, Amsterdam, they tend to be less religious and more liberal-minded than most other places in their respective countries.

While correlation certainly does not equal causation, it also reminds us that misogyny, homogeneity and Christian devotion do not guarantee civilisation-building.

The Muslim world also has something similar. If Islamic theocracy builds civilisation, then explain why Saudi Arabia, Taliban-ruled territories and ISIS-ruled territories are not the most developed parts of the Muslim world. From all theocratic** Muslim-majority countries, Iran is the only one with high rate of research papers publication and thriving film industry.

In Indonesia specifically, the Sharia-practicing province of Aceh is also far from the most developed.

Of course, I have to give another ‘correlation does not equal causation’ disclaimer. There are more religiously pluralistic provinces which are equally underdeveloped or even more. Not to mention that places outside Java are relatively more neglected.

But, it also proves enforced Islamic devotion does not guarantee progress.

My point is even if ancient civilisations were as religiously devoted, misogynistic and homogenous as they want to believe, it still does not prove anything.

It only shows how societies grow despite of those traits, NOT because of.

*Let’s face it: the average people often have wrong facts about the past. They love exaggerating and whitewash the past lives. Hence, why I am sceptical about their claims. Heck, I already know that they get some facts wrong.

What we consider as western civilisation already started long before Christianity took over. Ancient Rome only became Christian in its later years and Ancient Greece was never Christian.

The territories which experienced the Islamic Golden Age also had thriving Christian and Jewish communities. In fact, Al-Ma’arri – a highly anti-religious philosopher and poet – was a highly-regarded figure. While I cannot say whether irreligiosity was common or not, it is obvious that being anti-religious did not stop others from admiring you.

**Having a state religion is not the same as being a theocracy. Having one means the state subsidises its rituals, without necessarily deriving its governmental policies from the religion’s teachings. England is a good example of that.