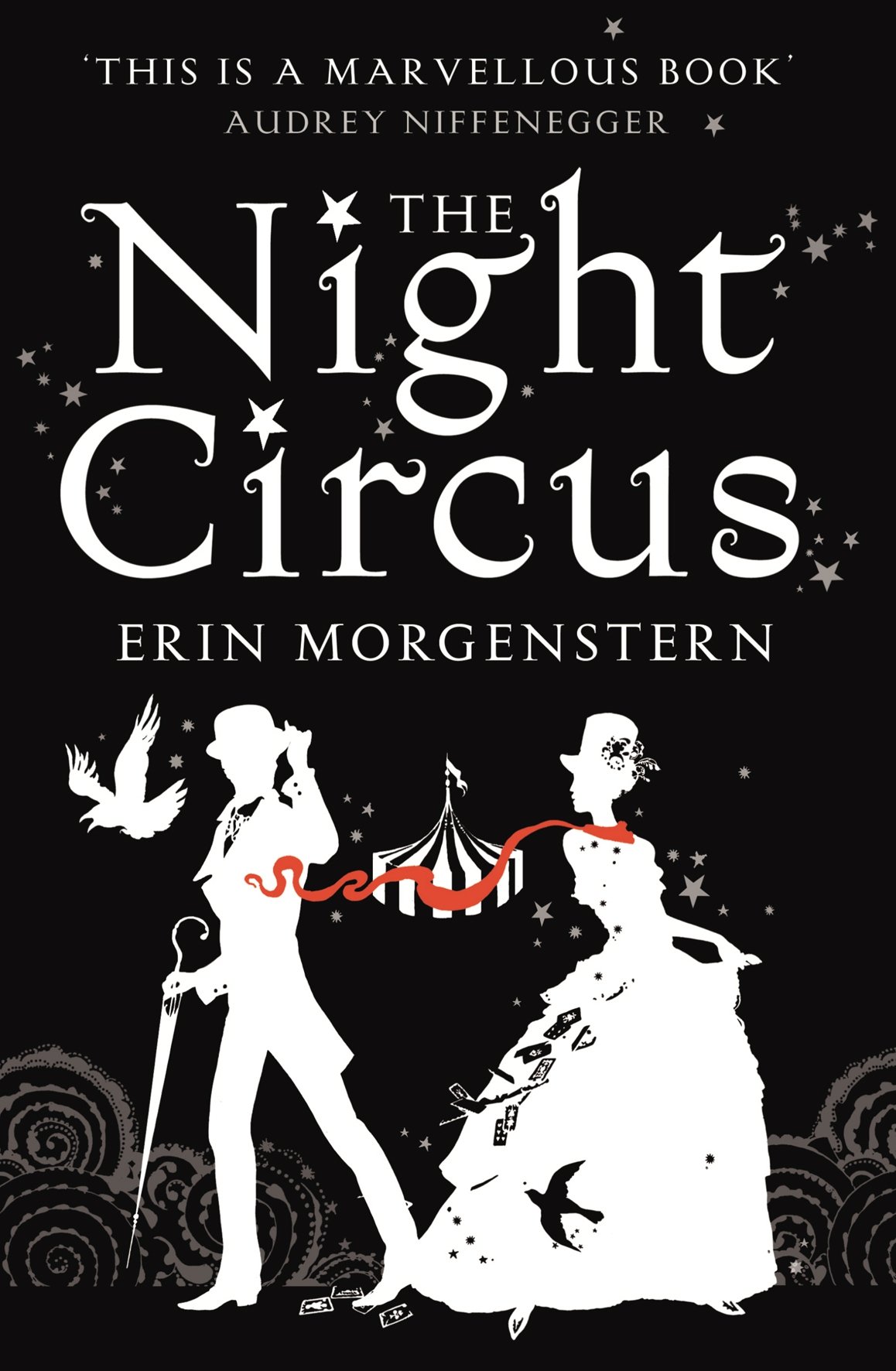 Yes, I will spoil it. But first, I want to talk about its genre.

I was searching for magical realist novels recommendations on Google… and an article suggested this book. I bought it, I started reading it…. and it is disappointingly not magical realist. It is fantasy.

Don’t get me wrong: I still enjoy fantasy. I am disappointed because I want to read more magical realist novels as I find the genre interesting and the article’s writer clearly did not understand it enough.

If one reads novel and does not pay much attention, it does seem every character associated with the circus sees magic without any sense of wonder. Every time we enter their perspectives, the depiction of magic does feel matter-of-fact.

And that’s the thing: their perspectives.

The public -the rêveurs AKA the circus’s admirers especially- see the circus as an otherworldly entity instead of something one expects in the everyday life. That breaks the illusion of mundanity. If they don’t have that sense of wonder, the novel would definitely be a magical realist one.

And now, for the nostalgia….

I am surprised the novel compels me to feel nostalgic. Yes, it is a story about a magical world and my young self loved magical stories. But, its ending is rather gloomy.

Yes, Marco and Celia do not have to kill each other and Bailey stays with the circus which he has loved since he was young. But, Marco and Celia also end up living as ghost-like entities who cannot leave the circus… and Bailey -despite being young and still has his life ahead of him- chooses to be magically bound to the circus for eternity.

It is less sad and more bittersweet. But, my young self would still hate the ending; he would want an entirely sweet one.

My childhood fantasies also involve lots of actions, good vs evil physically embodied. Contrast that with this novel which is more dependent on the dialogues and the atmosphere.

To make it more confusing, I have read Harry Potter books; despite being more aligned to my childhood fantasies with their happy endings and actions, they do not feel nostalgic for me.

Maybe it has something to do with my maturity.

The older I get, the more I am not into happy endings and action-driven narratives. The former can deceive us by hiding the bitterness underneath. When excessively made, the latter can be sensory overloads and -unlike the more immersive ‘quiet’ scenes- they can distract us from the actual story-telling in the name of ‘not being boring’.

But, even if Harry Potter is less sentimental and more dialogue-driven, I doubt it would evoke the same nostalgia.

The most common criticism regarding Rowling’s worldbuilding is its clumsiness. While I do agree with the assessment, I also feel hers is a bit too unconcealed, too transparent. I mean, if you intend to explain almost everything, losing the enigmatic atmosphere is inevitable.

In The Night Circus, the magic is unexplained. Characters associated with the circus perceive it as a mundane entity while the outsiders perceive the magically-enlivened circus as something to be simply impressed, baffled and haunted by. The magic is mysterious.

Young me also loved mysteries… and I still do. They compel me to be curious about the world I live in and they encourage me to explore it. When it comes to fiction, I want the revelations to be subtle and polished instead of dry and excessively expositional. I want them to be aesthetically pleasing instead of feeling like I am reading a textbook.

I am hesitant to say if I have definitely found the cause of the nostalgia. The combination of my personal growth and my love of mysteries feels inadequate as a hypothesis.

But, for now, I am satisfied. This is an abstract topic in which I am trying to decipher my own personal feeling. As long as it makes sense to me and I am not projecting myself onto others, the explanation is valid enough.