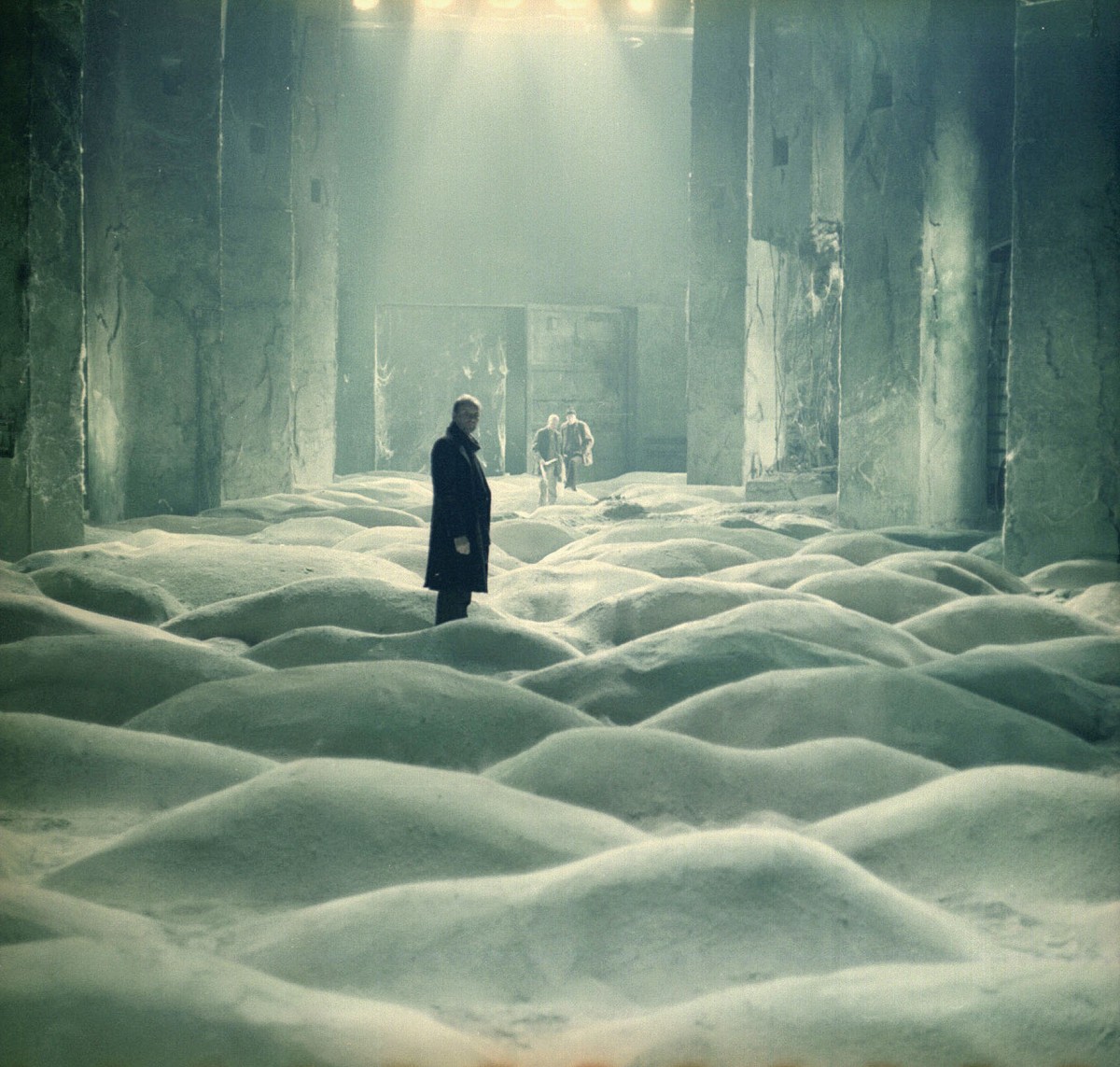 Let’s be honest with ourselves: not every social interaction psychologically benefits us.

As an introvert, I hate small talks. If I am the one who starts a conversation, it means I am genuinely interested in its topic. For me, small talks are only useful if you want to please anyone who can make your life financially and/or professionally better. A small talk only for the sake of it gives a delusion of bonding.

Many Indonesians see small talks as borderline virtuous acts… and yet, the Indonesian term for small talk is ‘basa basi’ and ‘basi’ means ‘rotten’ or ‘outdated’. I don’t know why we describe something we love with such spiteful adjective. Maybe we take pride in being ‘rotten’ and ‘outdated’. Who knows?

Oh, and don’t forget that toxic people exist. Despite the financial and professional leverage, every single interaction we have with them is and will always be psychologically hazardous. If you believe there is no such thing as toxic interactions, you have to claim that toxic people don’t exist!

And when I say ‘isolated’, I mean it in a physical sense.

Whether you believe it or not, what we do online still count as social interactions. Even though the most objective definitions of ‘social’ and ‘interaction’ say nothing about being online or offline, it is still ingrained in our collective psyche that physical closeness determines the quality of the bonding, compelling us to ignore the superficiality and toxicity of actual offline relationships.

If we are shown a photo of a family or a group of friends using their phones, most of us would be heartbroken. I, on the other hand, would laugh at you abnormally fragile crybabies.

Even if I dismiss the soundness of online relationships, so what if they are on their phones? How do you know that one image is a representative of their entire life together?

What if we are told the people in the photo stop interacting with each other after acquiring internet access? Most would probably blame it for deteriorating the relationships. But, is it really?

If the offline relationships have been proven to be beyond repair, I don’t see anything wrong about ditching them for the online ones. If anything, the internet ‘addiction’ may have stopped the relationships from deteriorating even further.

One may argue that even if the current offline relationship is not a keeper, we should replace it with an offline one as well. Well, if you are the type of person who is not dignified enough to be reasonably picky with relationships, it is feasible.

But, some people like me should be picky for our own mental sakes.

Considering how introversion and stuttering are only found in a small number of people, the average people see me as ‘abnormal’ and, unless you live under a diamond-crusted golden boulder, you know damn well they see anything ‘abnormal’ as nuisances or even dangerous.

So, if I desire pleasant relationships, it is better to go online. Offline, I have to vet every person I encounter and potentially exposing myself to snake venom in the process. Online, unless you are a victim of bullying, the venom is easy to steer clear of.

If there are peer-reviewed studies with replicable results which show how online relationships will never be as fulfilling as the offline ones, I will concede. But, so far, I only encounter brain-dead dribble excreted out of the unwiped ass of extrovertedly-inclined and digital-hating normativity.

Oh, and I now hate those ‘internet corrupts us’ memes. Not only they have become tiresome after seeing them in an ungodly abundance, I also cannot shrug off the hypocrisy of posting and sharing anti-internet memes on the fucking internet. Can’t believe I used to find them profound.

I initially wanted to talk about having somewhat niche interests because, unlike the so-called ‘real’ world, the internet is where I can easily discover people to share interests with. But, even though my geekiness can be a lightning rod of ridicule, I was never abused for it, thankfully.